When used properly reels allow you to control the amount of line that you cast, as well as the flow of your line. The two most common types of reel are known as spinning reels and baitcasters.

The main difference between the two types of reels is how they feed the fishing line from the rod. Fly reels simply allow line to run until stopped, whereas feed reels release their line by rotating and threading in unison.

As a fisherman you’ll have the option of whether to use a reel or not, but using one can definitely be beneficial. So what benefits can you expect when using a reel?

– A controlled line flow. This is ideal if you want to allow your line to run further than your casting distance or if you want to restrict your catch’s movement once hooked; by locking the reels feed mechanism.

– Further casting potential. Without a reel you’re limited to the length of line that you can cast, but when using a reel you can allow the line to unthread as the reel feeds more line into your cast.

– Less friction while casting. This is because of your reels ability to feed line so you can simply cast and allow the line to carry uninterrupted.

READ MORE:  Choosing the Right Fishing Rod for You

Review of rods for ice fishing, a choice for sports and amateur fishing 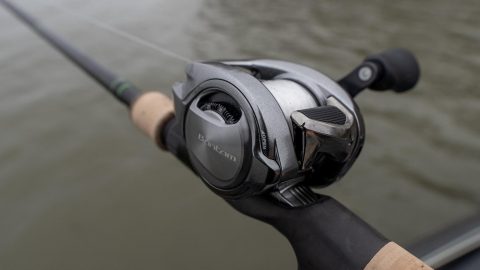 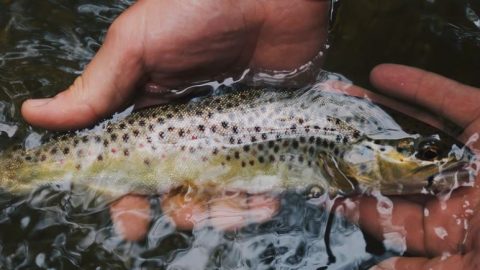 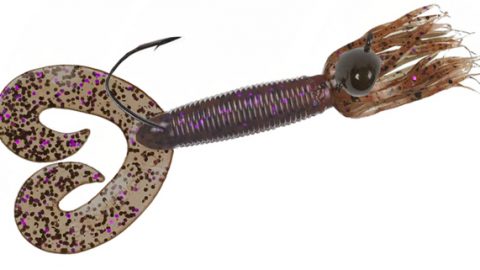