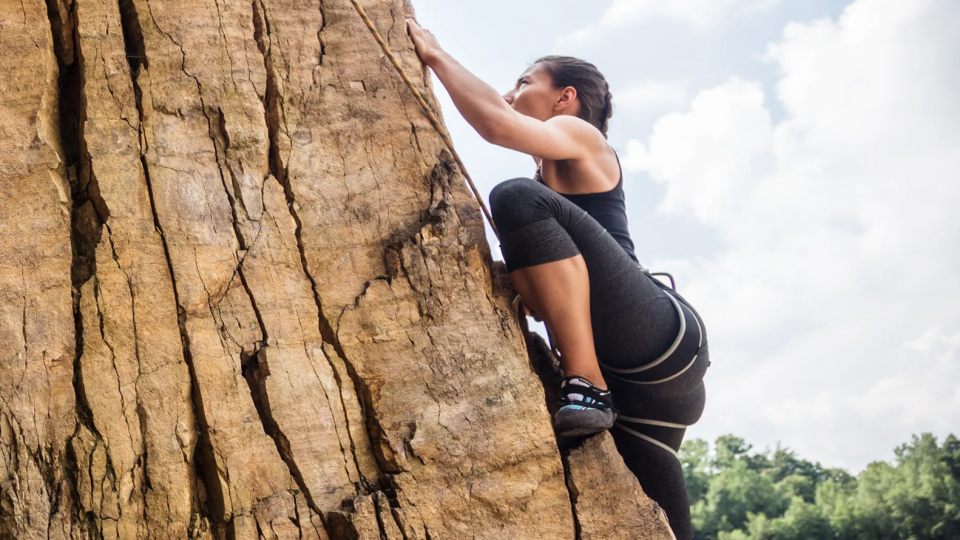 There’s nothing quite like making a steep incline up a rocky cliff face or mountain side. It can be terrifying and adrenaline pumping, much more so than many other sports. One of the greatest attractions about outdoor climbing when done correctly is that you’ll never have the same climb twice!

This is what makes rock climbing such an appealing sport for many enthusiasts; the ability to face a challenge during every climb can very hugely enjoyable. So what sort of things can you expect during an outdoor climb?

Well there are a few things to consider. The first is what sort of location will you be scaling? If the location faces the sea, then you could expect the rock face to be slightly damp as water hits the formation, or evaporates and settles.

If you’re climbing the side of a mountain, one thing to watch out for isfalling rocks. Mountains crumble and change angles all year round, so keep an eye out for loose footholds or rocks that have been dislodged, especially if you have other climbers underneath you.

So what about cave climbing? Well this type of climbing is considered extreme and should only be undertaken by professionals, but you can expect both damp and loose rock formations at the very least. 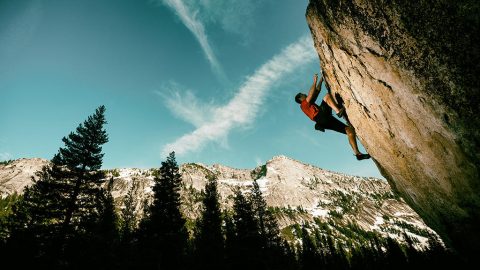 How to Climb 3 Grades Harder 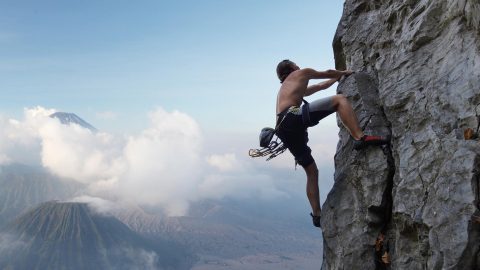 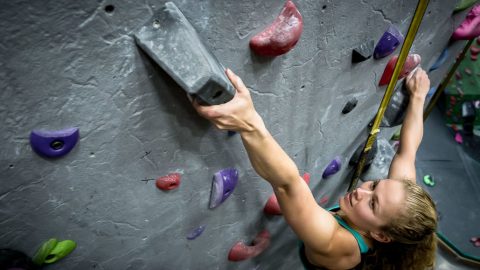 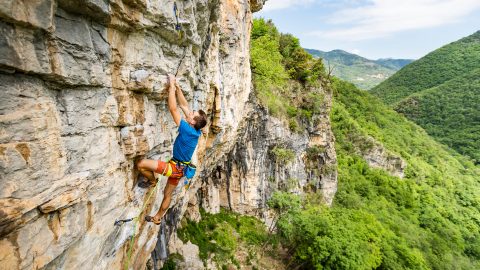